Ablation for HCC And Other Oligo-Metastasis

Home Services Ablation for HCC And Other Oligo-Metastasis
September 29, 2021

Ablation for HCC And Other Oligo-Metastasis

Ablation therapy is a minimally invasive procedure that is used to destroys the abnormal tissues in the human body, especially cancers.

The doctor can destroy the tissue using various techniques, such as laser ablation, radiofrequency ablation, cryoablation (cold) and chemical ablation.

Ablation aids in destroying the tumor cells without removing them. The technique is recommended when surgery is not possible  due to the patients condition, liver function or the type of tumor number and location.

Ablation is a minimally invasive procedure and can be done by inserting a probe (needle like device) into the tumor. The doctor will guide the probe under the guidance of Xrays  or ultrasound to ensure that the treatment is given in the right place.

The procedure may need local/general anesthesia depending on the type of tissue to be ablated.. The doctor will decide the best suitable option for you based on your problem.

Some common types used for HCC are: 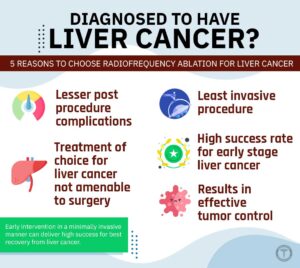 RFA involves the use of high-energy radio waves and is the ideal treatment option for small tumors. The doctor will pass a high-frequency current through a probe inserted into the tumor. The procedure heats the cancer cells, causing their destruction.

MWA involves the use of electromagnetic waves to heat and destroy cancer cells.

Cryoablation involves passing cold gases through the probe that freezes the cancer cells and causes them to die.

Ablation therapy is a minimally invasive procedure used to destroy cancer cells in the liver or other parts of the body without removing them. It is a common method used for the treatment of HCC and other oligo-metastasis. For best ablation therapy in Panchkula, visit Dr. Akhil Monga.

Some of the advantages of ablation for HCC are:

Ablation is a safe procedure. However, as with other procedures, it may have risks, such as:

You may feel exhausted or have mild discomfort for a few hours or days after the ablation therapy. The doctor will inform you to limit strenuous activity for a few days.

It is best to consult your doctor if you have symptoms such as bleeding, , high fever, pain, vomiting, or any unusual or severe symptoms.

You can talk to your doctor about the risk and benefits of ablation in your case. 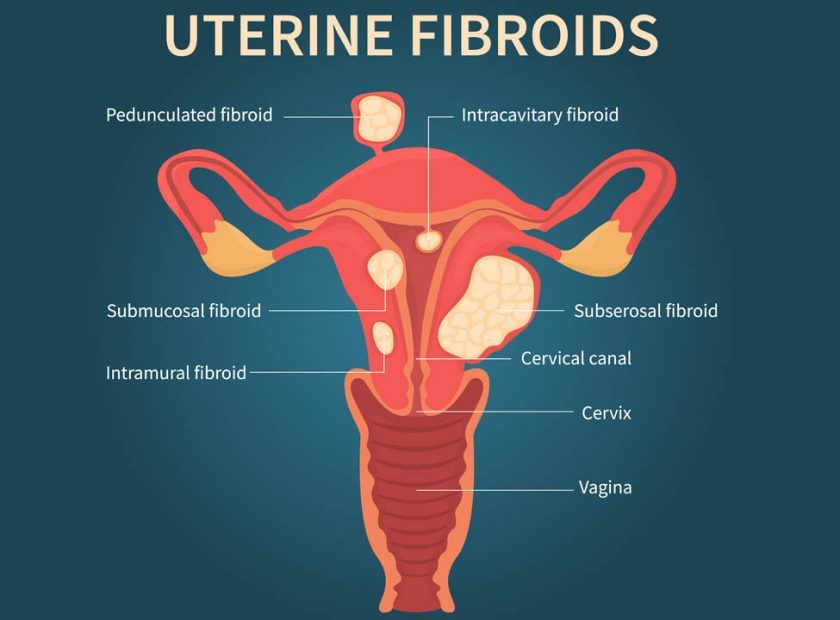 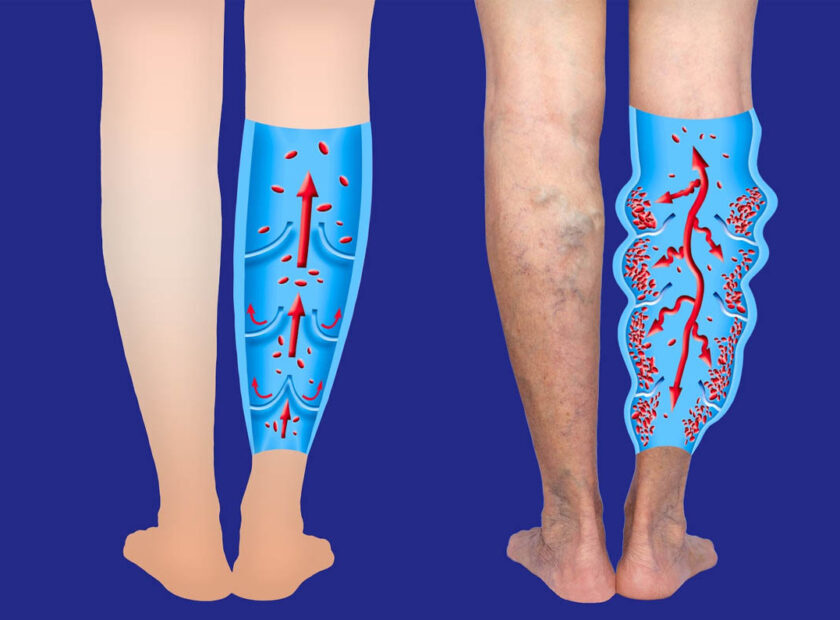